Cost of Room & Board/Info on Financial Aid and Scholarships: Contact the Department for more info 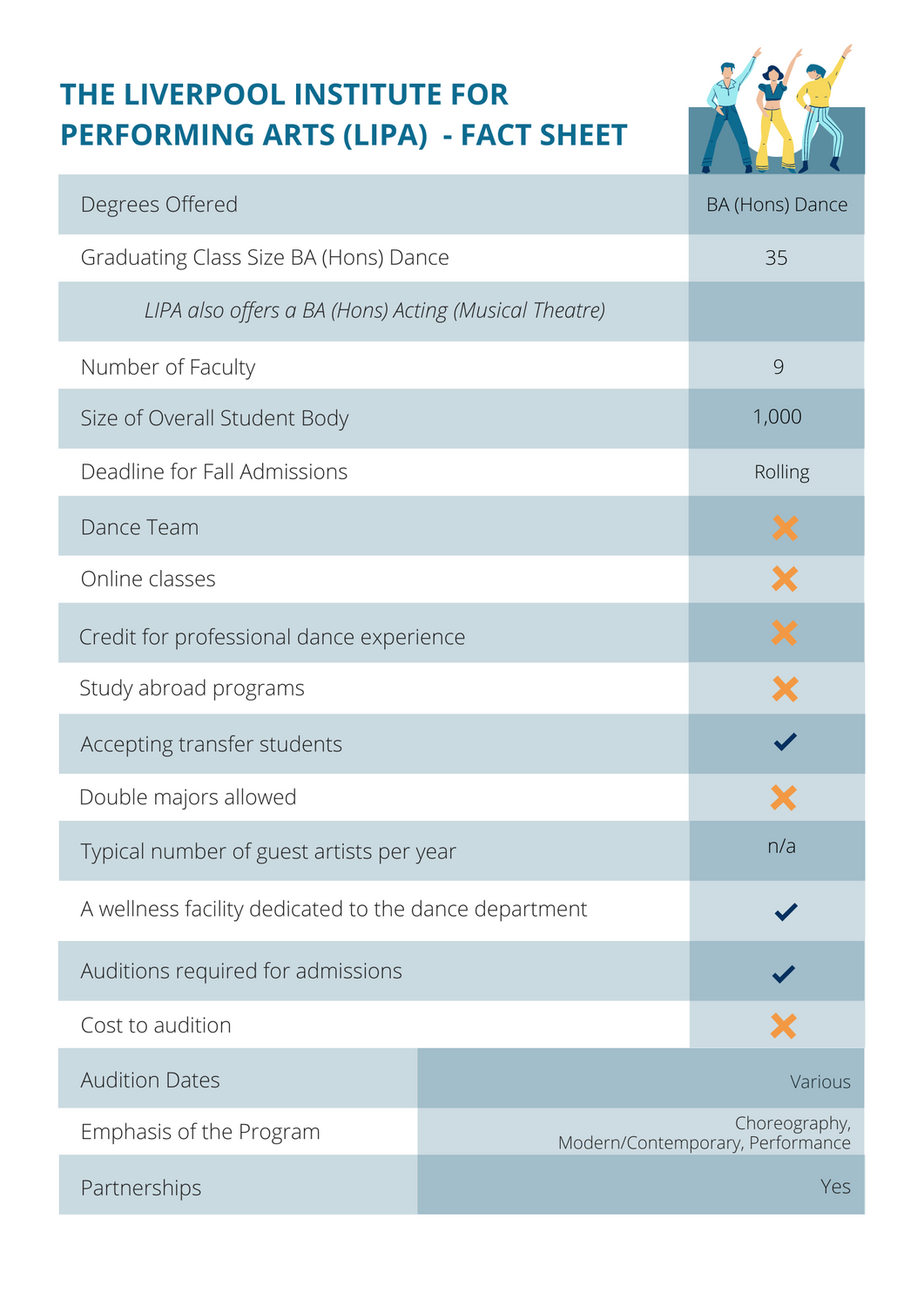 Description of Program: Our course trains you not only to be a technically strong, versatile dancer, but also a dance artist - a performer, who retains what’s unique to you. You work in a supportive community where your creativity is encouraged and developed. During your learning, the discipline and etiquette expected of a professional becomes second nature to you, making you work ready. In your first year, you focus on building a solid technical framework through classes in ballet, contemporary, jazz and tap. You compliment this by studying choreography and commercial street dance and working with industry professionals in specialist masterclasses. You also take acting, singing and voice classes. As you progress, your technical classes increase in difficulty, while you expand your versatility with classes in commercial styles and aerial work. During second year you perform in a major public performance, collaborating with a visiting director and choreographer, as you replicate the full professional production process. Your third year is all about presenting yourself as a professional dancer. Your technique classes ensure you are working at a professional standard. You perform in two large-scale public productions, one a musical and the other a devised dance show. We invite in a wide range of leading dance companies, choreographers and agents so that you can showcase your abilities. Our graduates work as performers and choreographers in dance shows, musicals, West End productions, touring productions and on cruise liners and appear in music videos, TV shows, award ceremonies and Bollywood films.

Renae Hughes (2017)
Formerly one of Rita Ora’s core dancers, recently toured with Little Mix and performed with the band on their BBC show The Search.

Charlie Knight (2016)
Spent a year performing in Bat Out of Hell in Germany.

Fortune Jordan (2015)
Has danced with Rita Ora, Cher Lloyd and Rick Astley. TV credits include the Royal Variety Performance, Peaky Blinders and 8 out of 10 Cats Does Countdown. 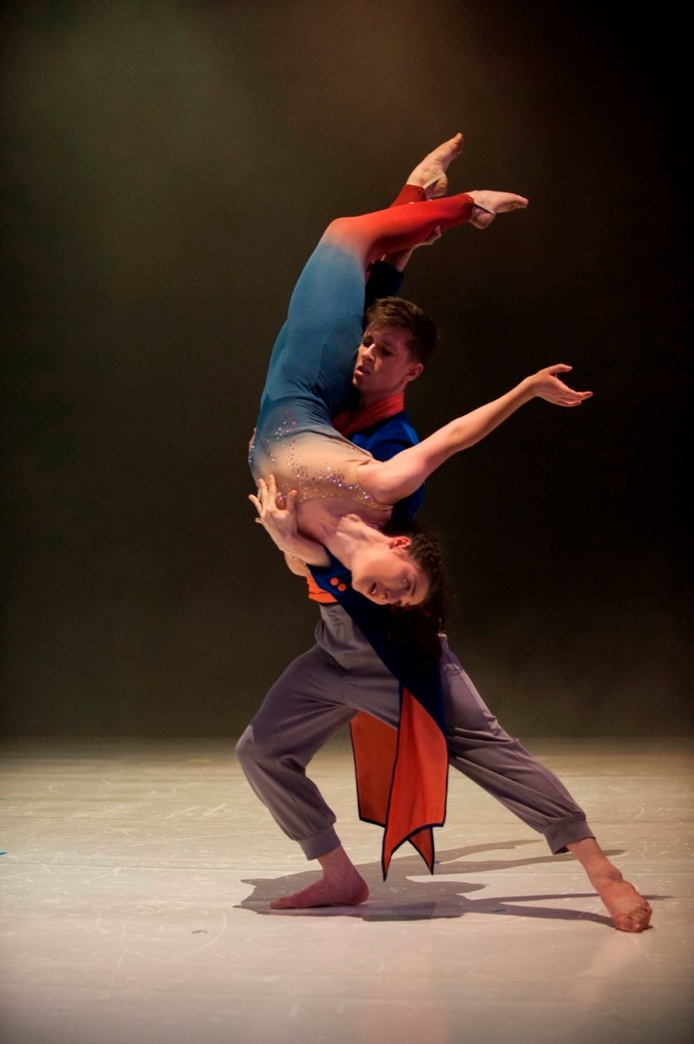 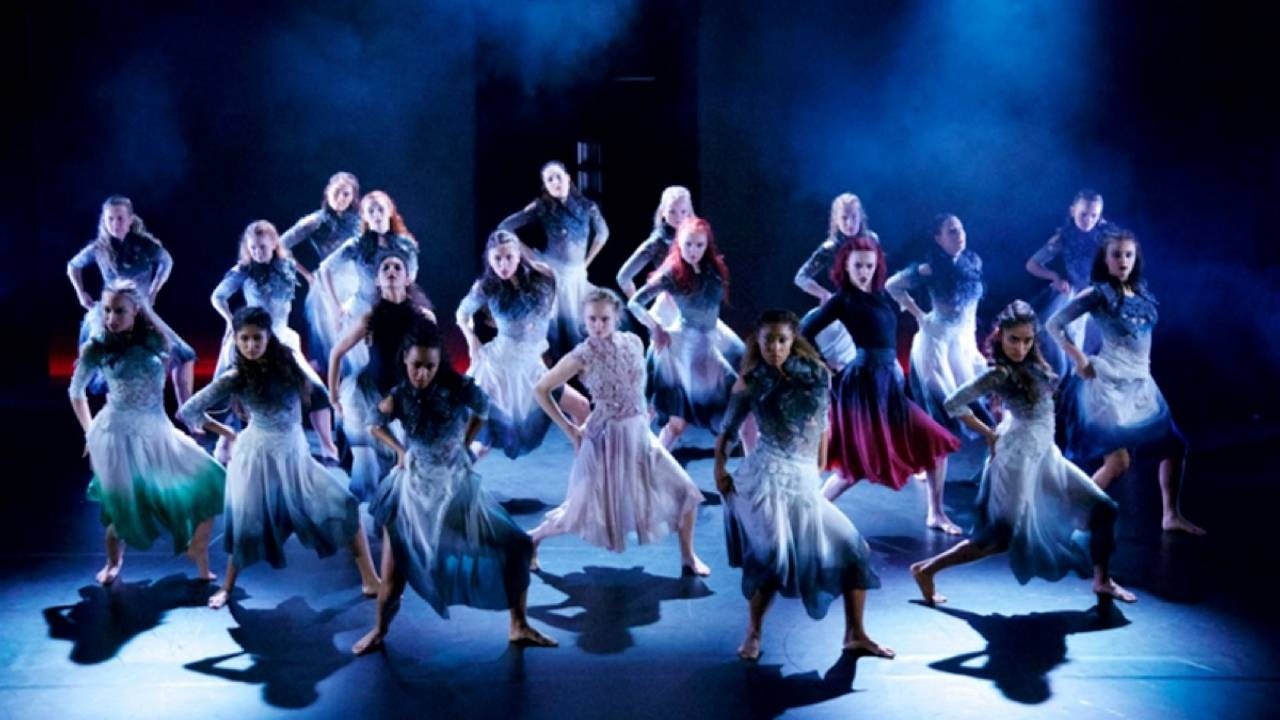 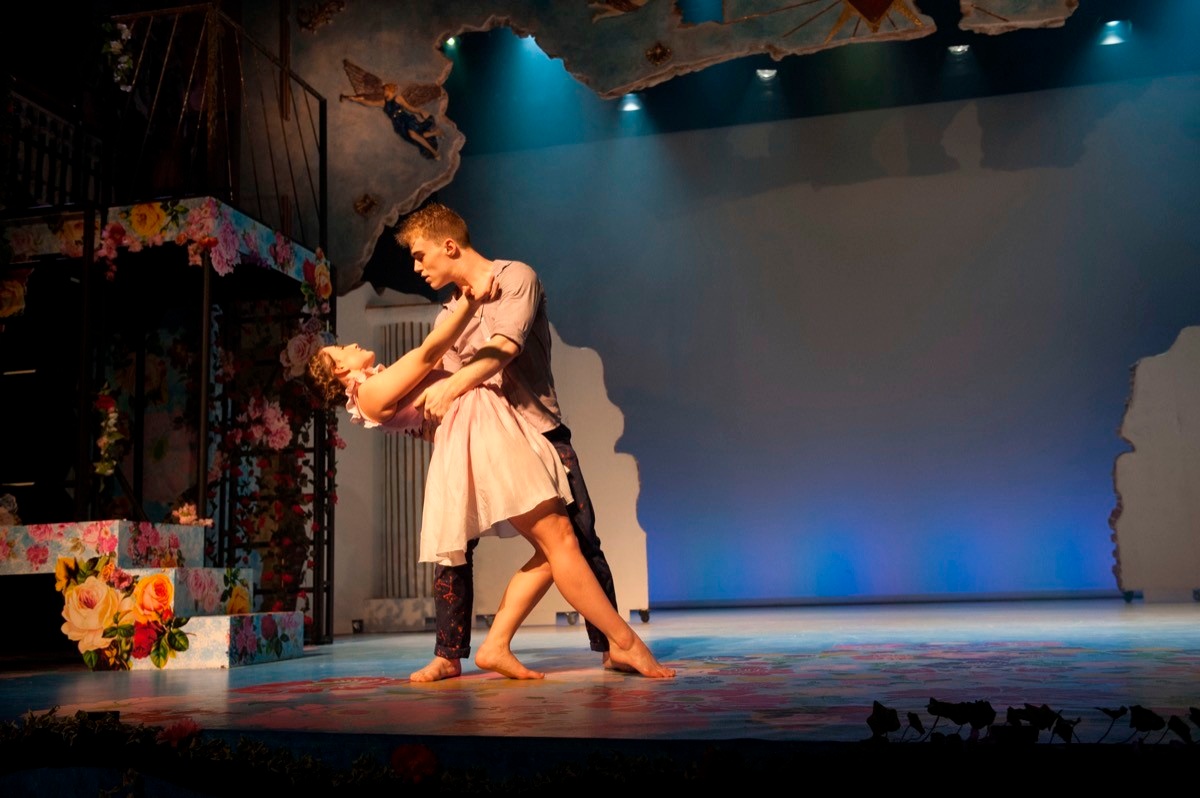 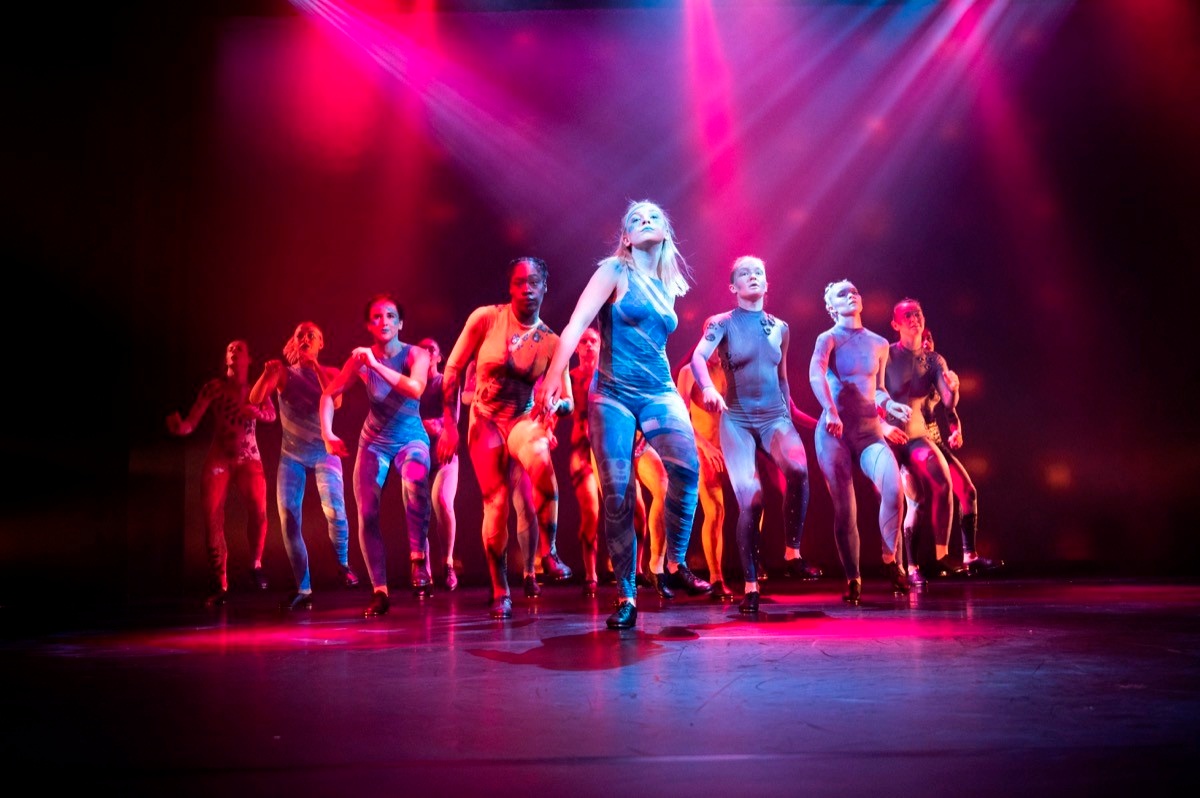 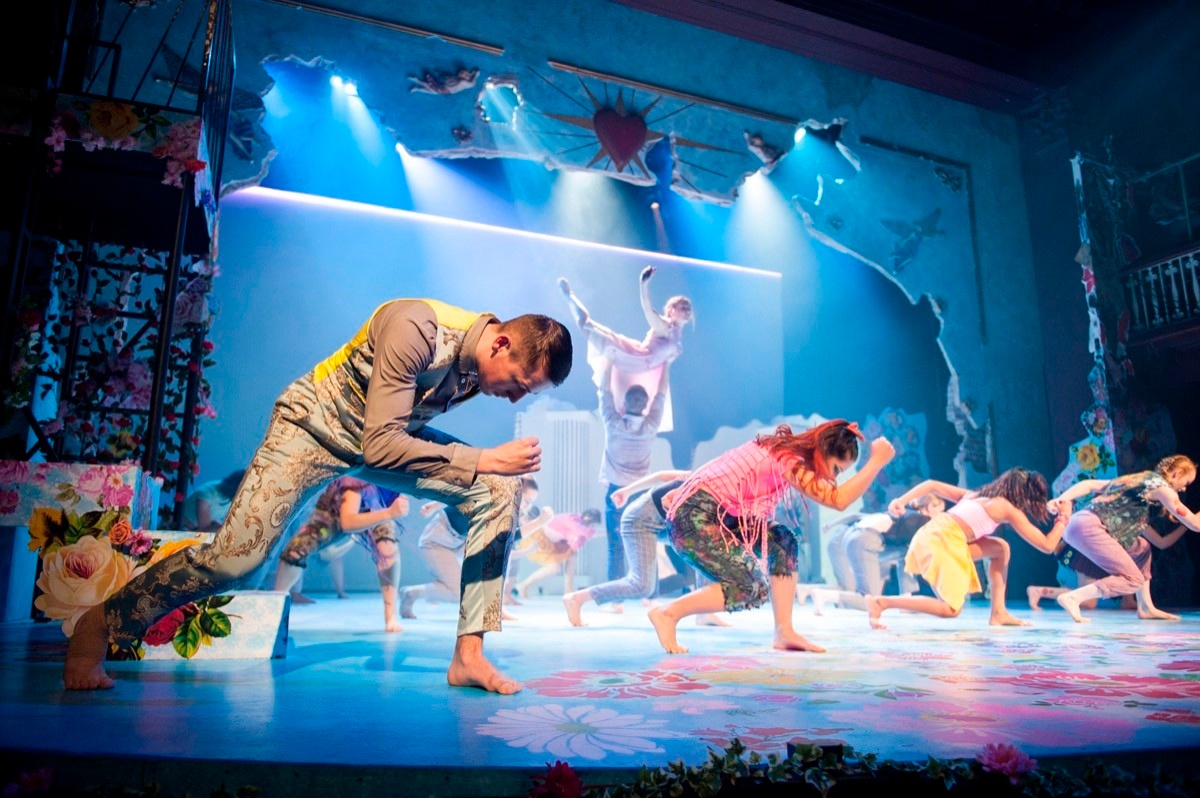 All school information has been provided by the school and has not been verified by Role Call. 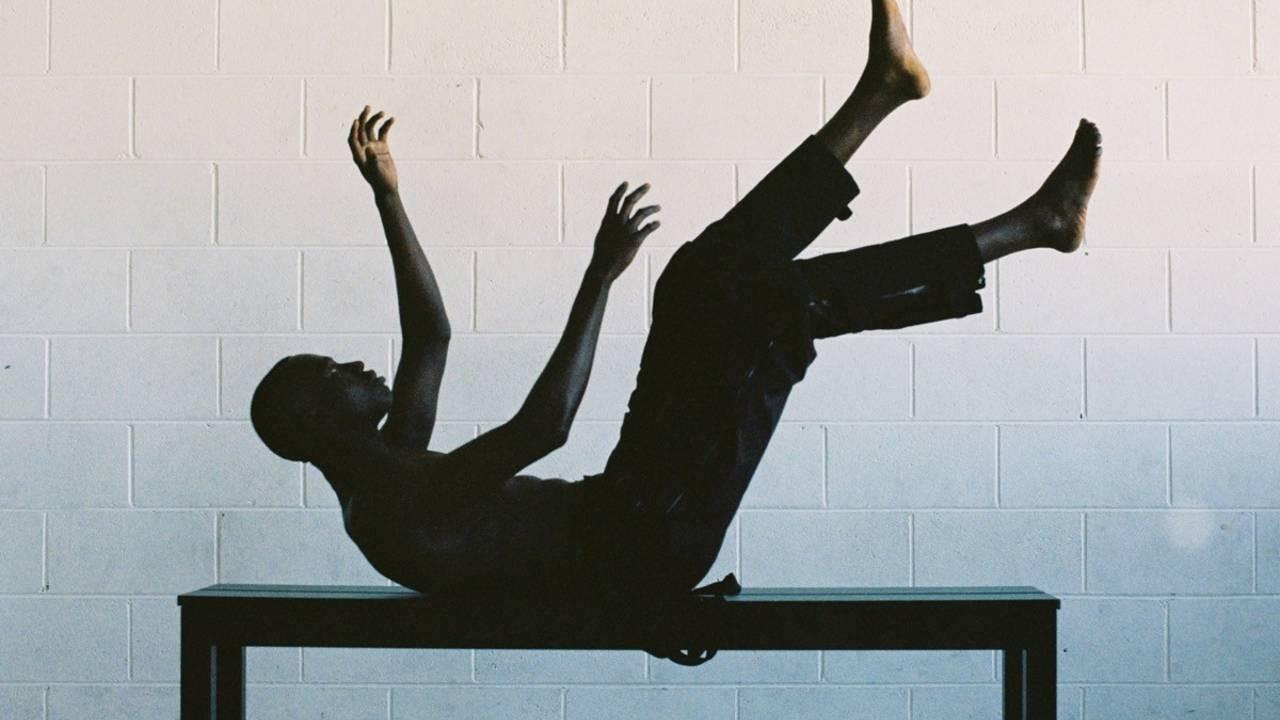 Get on the Role Call Newsletter below and, as a bonus, you'll receive the 8 Essential Factors in a College Dance Application.